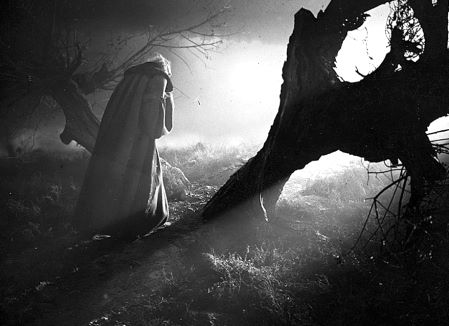 Death is a part of every person’s life; in this article we explore five of the strangest deaths that have occurred in recorded history. Manner of death: Stuffing snow into a chicken

Francis Bacon; statesman, philosopher, creator of the English essay, and advocate for the scientific revolution (he established “The Scientific Method” still used today), was one of very few people to die as a result of one of their own experiments.

In 1625, whilst gazing out the window at a snowy afternoon, Sir Francis Bacon had an epiphany of sorts. Why would snow not work as preservative of meat in much the same way salt is used? Bacon purchase a chicken, brought it home and began the experiment. Standing outside in the snow, he killed the chicken and tried to stuff it with snow. The experiment was a failure; the chicken didn’t freeze, and as a consequence of standing around in the freezing weather, Bacon developed a terminal case of pneumonia. Trying to stave off the inevitable, Bacon roasted and ate the chicken. That too was a failed experiment. He died. Manner of death: Didn’t get to the toilet in time

Famous as an alchemist and astronomer, Brahe’s pioneering observations of planetary motion paved the way for Sir Isaac Newton to develop the theory of gravity. Unfortunately brilliance and common sense do not always go hand in hand, the manner of his death being the case in point. Known to have a weak bladder and knowing that it was very bad form to leave the banquet table before the festivities concluded, Brahe still neglected to relieve himself before dinner. To compound matters, he was known to drink excessively, and this particular banquet was no exception. Too polite to ask to be excused, his bladder strained causing a protracted (11 day), agonizing death. Whether he died of a burst bladder or hyponatremia (low levels of sodium in the blood) or mercury poisoning is now debated. Manner of death: He got a nosebleed on his wedding night

History’s most brilliant tactician, warlord, and notorious villain, Attila the Hun conquered all of Asia by 450 AD. Using a combination of fierce combat and ruthless assimilation, Mongolia to the very edge of the Russian Empire fell to Attila and his armies.Known for his frugal eating and drinking habits, Attila must have thought that his own wedding was an occasion to celebrate. Marrying a young girl named Ildico, in 453 AD; he over-indulged in both food and drink. After retiring for the evening, his nose started to bleed. He was too drunk to notice that. Ultimately he drowned in his own blood. Manner of death: An eagle dropped a tortoise on his head

Aeschylus considered the founder of tragedy. He is the first of the three ancient Greek playwrights whose work still survives. Sophocles and Euripides famously followed in his footsteps. Legend has it that  while visiting Gela on the island of Sicily, an eagle, mistaking Aeschylus’ bald pate for a stone, dropped a tortoise on his head. And it killed him. This is not as far-fetched as it seems. The Lammergeier or Bearded Vulture (eagle) is native to the Mediterranean, and is known to drop bones and tortoises on rocks to break them open. Manner of death: Eating too much pudding

Adolph’s Frederick was the titular King of Sweden from 1751 – 1771. Another victim of personal excess, Adophus Frederick is known by Swedish children as “the king who ate himself to death”. On February 12, 1771, after partaking of a banquet consisting of lobster, caviar, sauerkraut, smoked herring and champagne he moved on to his favorite dessert, Semla, a traditional bun or pastry made from semolina/wheat flour, served in a bowl of hot milk. One or two portions would have been sufficient; 14 servings was excessive. He died shortly thereafter of digestion problems. 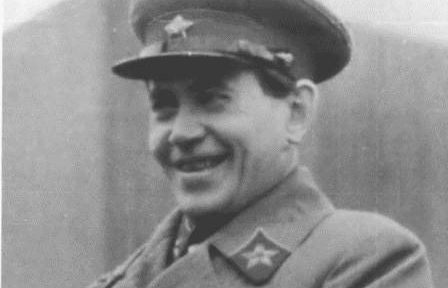